Trash Day closes in on its second year. 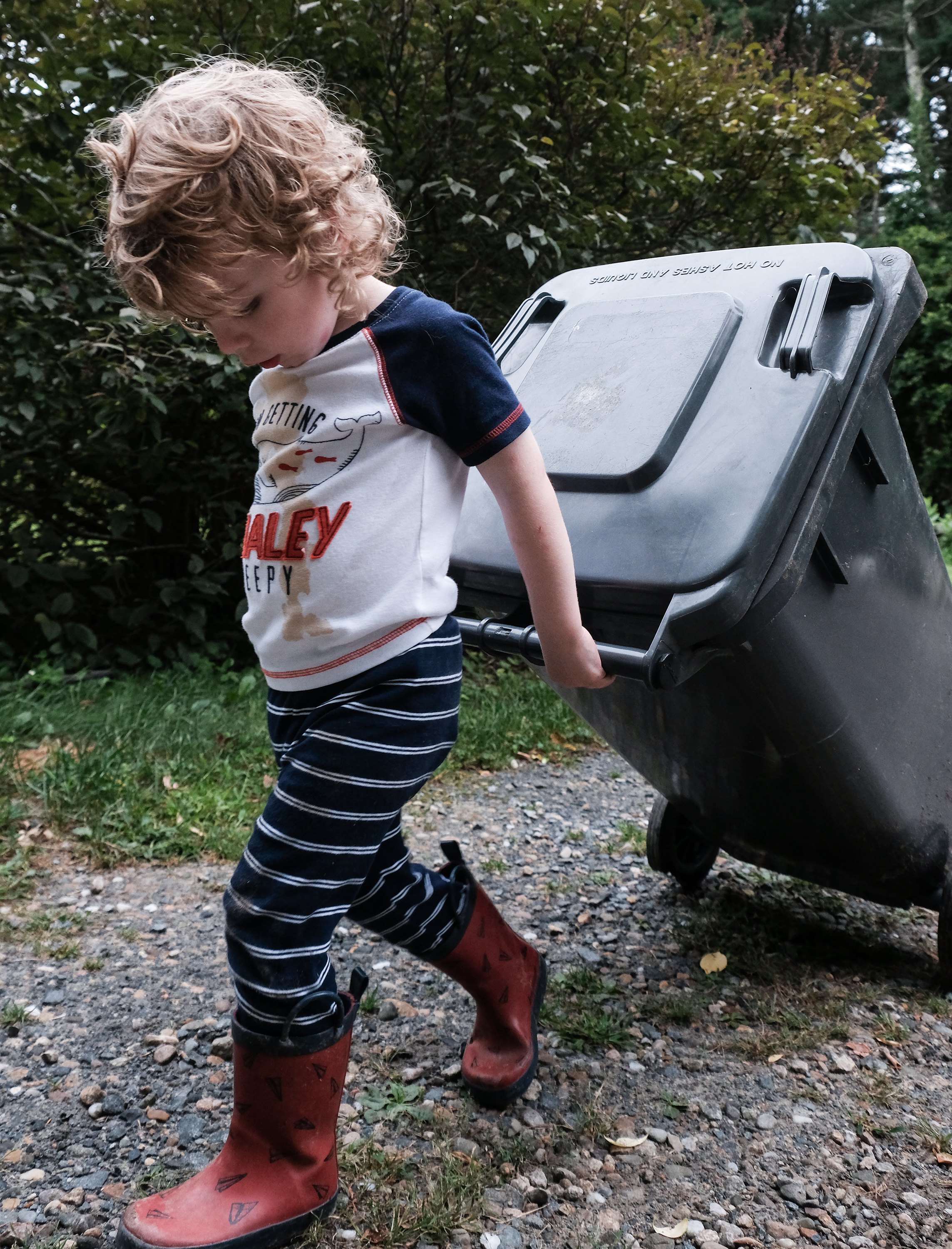 What an absolute treat to be back at my old stomping grounds, Moose Hill Farm in Sharon, to create a video for the all new Sharon Co-op Nature School. I spent several days with the kids and the teachers and hopefully captured the spirit and energy of the new school.

So it’s been a good long while since I last posted to the company blog. I’m going to try and be a little more proactive on this front so that everyone can keep up with what’s been going on at Summer Sky Digital. It’s been an incredibly busy summer and fall season, with video and photography a-plenty, and even some awards thrown in for good measure! I’m going to break down all the adventures into separate posts so that I can post some videos and photos for everyone to enjoy!

Summer has been hanging tough of late, no more so than yesterday whilst I was on assignment for The Trustees at Rocky Woods and Powisset Farm. I was spending the day shadowing The Trustees Volunteer of the Year, Alan Pasnick. He’s retired from work, but has discovered his proverbial second wind lately, giving The Trustees more than 1200 hours of his time and skills. In that time he’s built doors, tables, beautiful Adirondack chairs, and loads more, including this beautiful tractor pull set up (pictured) that sits in the children’s area at Powisset Farm. It was a fun challenge as I was there to make portraits of Alan as well as putting together a video of him. And yes, it was incredibly hot and muggy. Of course Alan and his colleague Mark were doing a lot more work than I was! One of the portraits was a fully functional set-up, but the rest, including the tractor shot, ended up being "run-and-gun!" No time for big lights, just holding a strobe at arm's length in a bid to beat the sun!

Trash Day closes in on its second year.

Welcome to Summer Sky! We are a new media company located in Marshfield, Massachusetts. We offer a range of services, from portrait work, to music videos, wedding photography, corporate work and beyond. Our award-winning team have been featured in magazines and on websites across the country, and are always excited to meet new people and help to tell your story, because everyone has a story to tell! We sincerely hope you'll give us a call, or come pay us a visit at our studio in Marshfield. We think you'll want to stay a while once you experience the peace and quiet and natural beauty of a New England setting.